This week I have been in Crete for a conference on the Space Infrared Telescope for Cosmology and Astrophysics (SPICA). SPICA is a proposed far infrared telescope that will have a slightly scaled down Herschel style mirror that crucially will be cooled to below 8K meaning it will offer a huge increase in sensitivity compared to the larger but warm (80K) Herschel mirror. The cold mirror means that the telescope will be six orders of magnitude more sensitive than Herschel and will no longer be limited by the telescope’s own emission but will be limited by the true far infrared background. Figure 1 shows the current design for the instrument aiming for a 2030 (ish) launch. 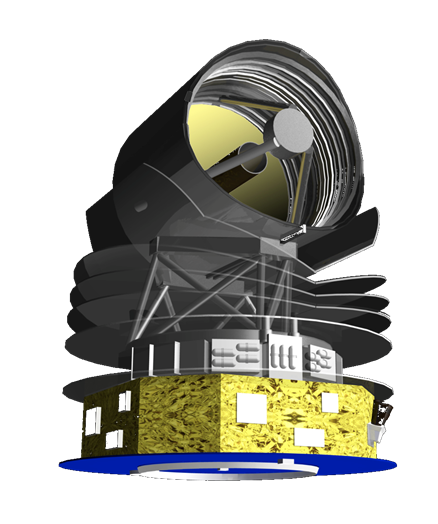 There is currently no instrument observing the far infrared region of the electromagnetic spectrum that lies between the James Webb Space Telescope (JWST, 2021 launch) and the Atacama Large Millimetre Array (ALMA). The instrument will feature three instruments covering imaging, spectroscopy, and polarimetry over the range 12-230 micrometers.

The week in Crete has involved investigating all the possible science that can be done with the instrument. This is critical to the designers of the telescope when making engineering decisions about the three instruments. When designing an experiment it is critical to iterate between thinking about key science questions that could be answered by conceivable technology and then designing possible configurations. It is then possible to go back to work on possible measurements and how the designs could be improved and so on until we converge on a compromise between world class science, cost, and technological feasibility. 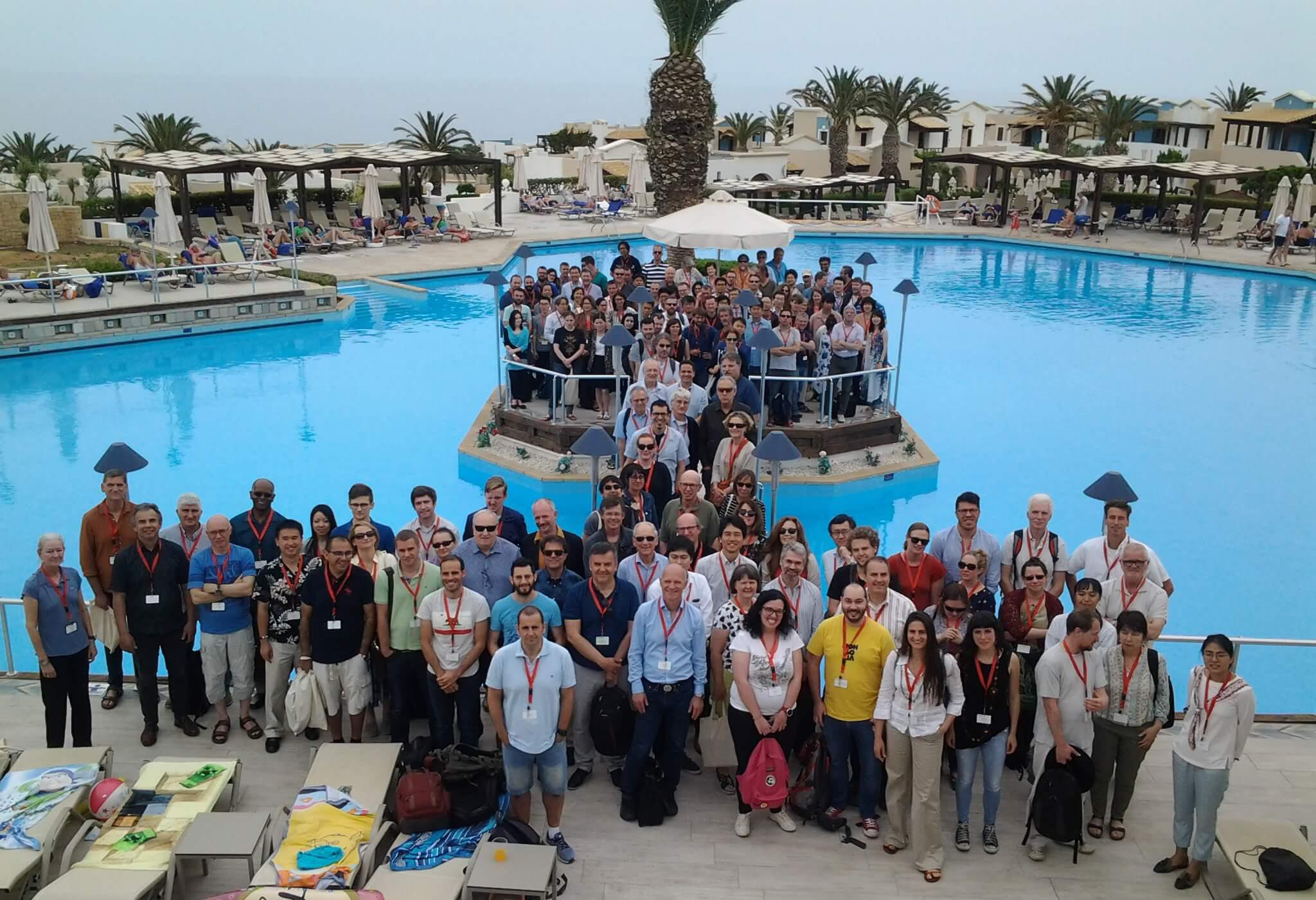 SPICA is an extremely exciting prospect for investigating the far-infrared universe in a time where no other instrument will be working in that region. The Poly Aromatic Hydrocarbon (PAH) features in galaxy spectra at those wavelengths contain a wealth of information about star formation and the redshift of objects. There are three proposals for the European Space Agency’s ‘M5’ call which will be decided in around a year. The competition will be fierce but SPICA would certainly have a huge impact on many areas of astronomy.